Listen to this episode of Simplifying Legal for Small Business Owners using the player above or check it out on Apple Podcasts, Google Podcasts, Spotify, or wherever you get your podcasts. 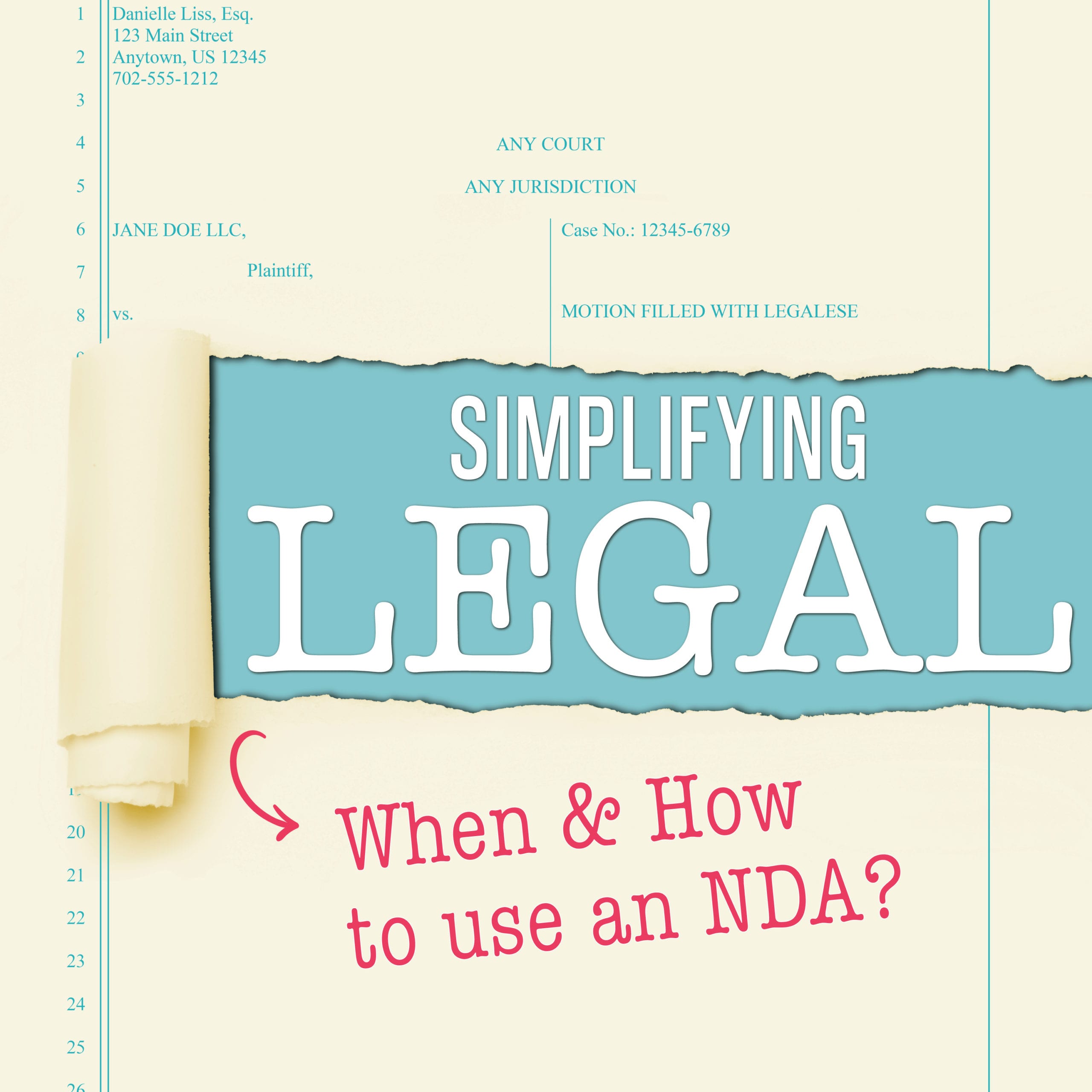 Today I’m switching gears from specific contract terms to nondisclosure agreements (NDAs). You might remember my previous episode about confidentiality in contracts. As I start focusing on nondisclosure agreements, this episode will have some overlap since many confidentiality provisions in contracts are often similar to what you see in standalone NDAs.

In this episode, I’ll define nondisclosure agreements and go over some aspects such as terms typically used, mediums covered, what is and isn’t considered confidential information, damages in case of violation, and any pitfalls to watch out for especially if you have any team members included as part of the receiving party of the contract. Then I’ll talk about when and how to use NDAs.

Please subscribe if you haven’t already. And if you like the show, I’d love it if you’d give it a review wherever you listen to podcasts!

[02:59] – The definition of confidential information sets guidelines on what is considered as such and is one of the most important parts of an NDA.

[03:37] – Nondisclosure agreements often state which mediums are covered. It doesn’t always have to be written down to be considered confidential.

[04:17] – Is any type of information excluded from the definition of confidential information?

[04:50] – What is the receiving party agreeing to when they sign a nondisclosure agreement?

[05:20] – Danielle discusses why the receiving party should pay special attention if team members are involved.

[06:23] – How long will an NDA be in effect? These agreements usually last for longer time periods.

[06:55] – NDAs likely include a section on damages and the recourse the disclosing party has in case of violation on the receiving party’s end.

[07:59] – Danielle talks about the most common uses of a nondisclosure agreement.

[08:51] – Certain business sectors frequently use NDAs but you can use them whenever you need. Just make sure to follow this one tip.

[09:20] – What do disclosing parties occasionally do that requires a careful reading of the NDA to catch on the receiving party’s end?

[10:23] – To wrap up, Danielle offers three tips for the disclosing party in an NDA.

[11:13] – The receiving party should follow these three tips when entering an agreement. 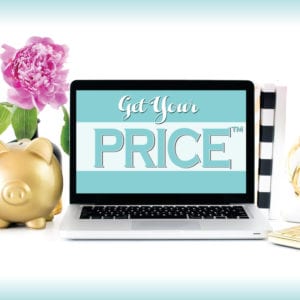 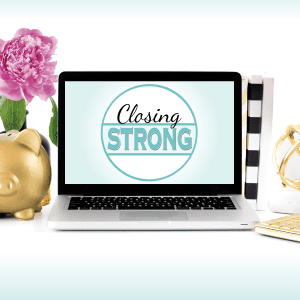